John Chatterton and I were contacted about the possibility of conducting dives at a site known as the Borehole 10-X, on Oak Island, Nova Scotia. After preliminary discussions, John and I were convinced we could do the dive, but the question was going to be how?

We set out for Canada at the end of September 2015 to go to Oak Island and attempt the dive.  This was ultimately shown on the History Channel's TV Show, The Curse of Oak Island at the end of January and early February 2016.

The experience was great, and I can't say enough good things about the guys who are out there looking for the treasure on Oak Island.  Rick Lagina is a true believer and my hat goes off to him for his dedication and determination to solve this over 200 year old mystery.  Rick, Marty, and their team were out there doing what they do long before the show came around, and would be there trying to solve this mystery regardless of the TV audience.

For whatever its worth, the television production teams from both Prometheus Entertainment and Tell Tale Productions (Canada) were amazing.  This show is entirely real.  The cameras just followed us around, and captured us doing what we do.  It was a pleasure to work with them on this exciting project.

John and I are proud of what we did here, and similarly proud to have played some part in the longest running treasure hunt in history. 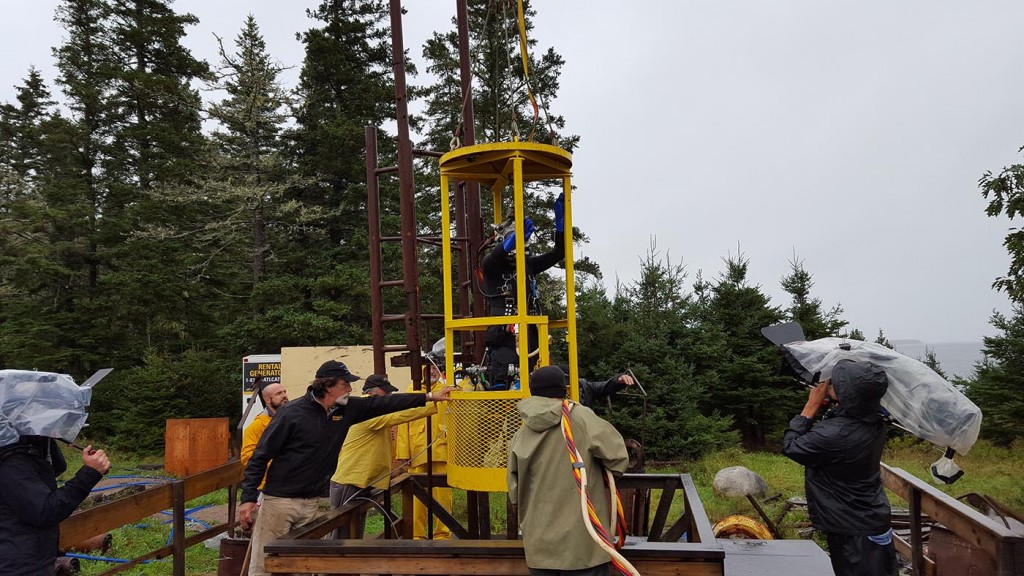 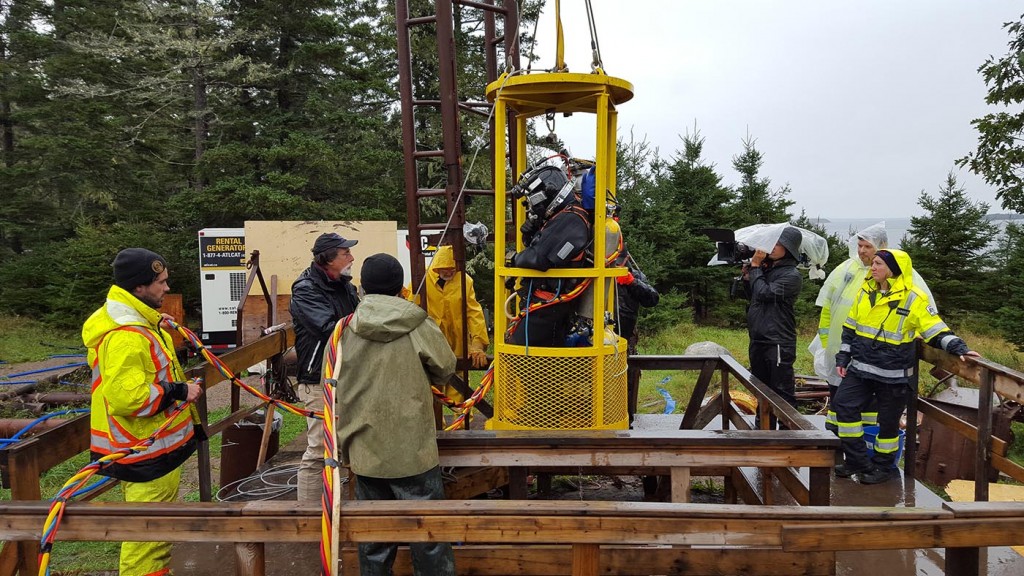 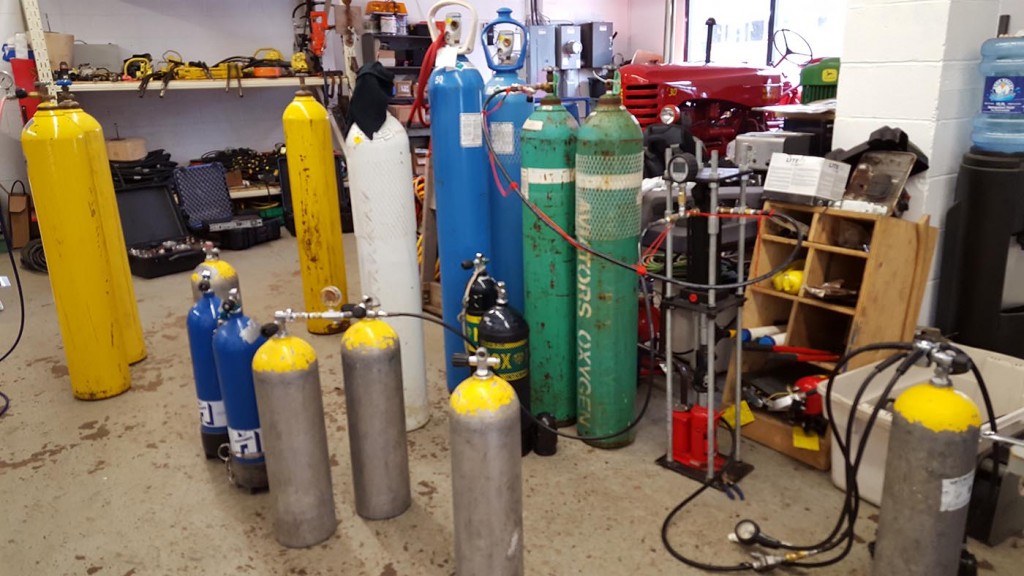 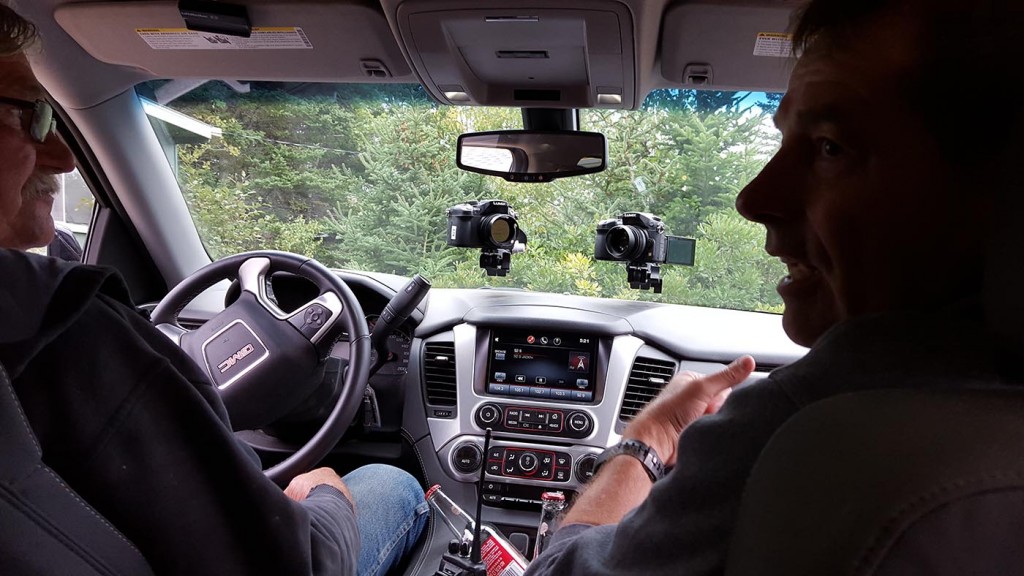 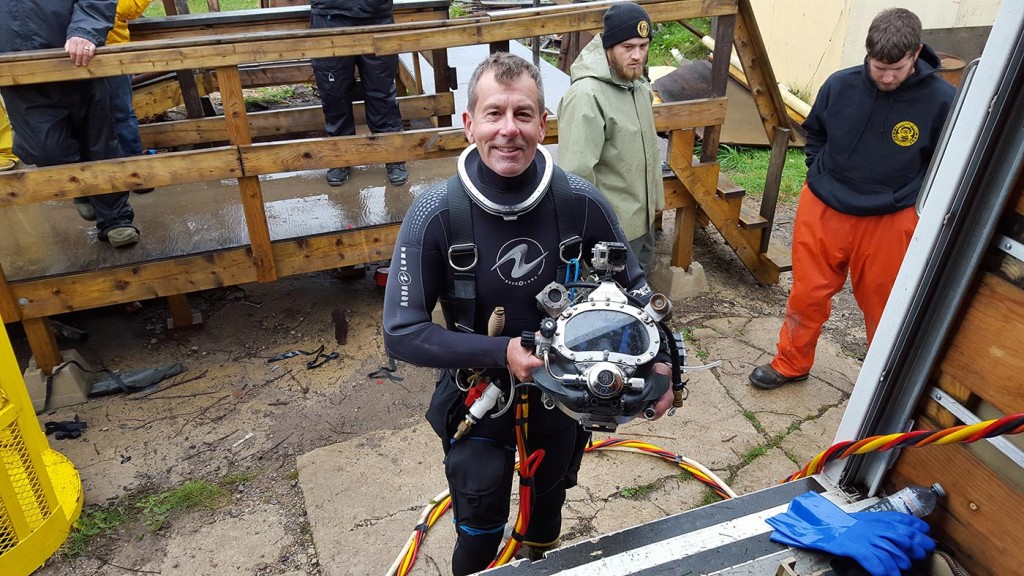 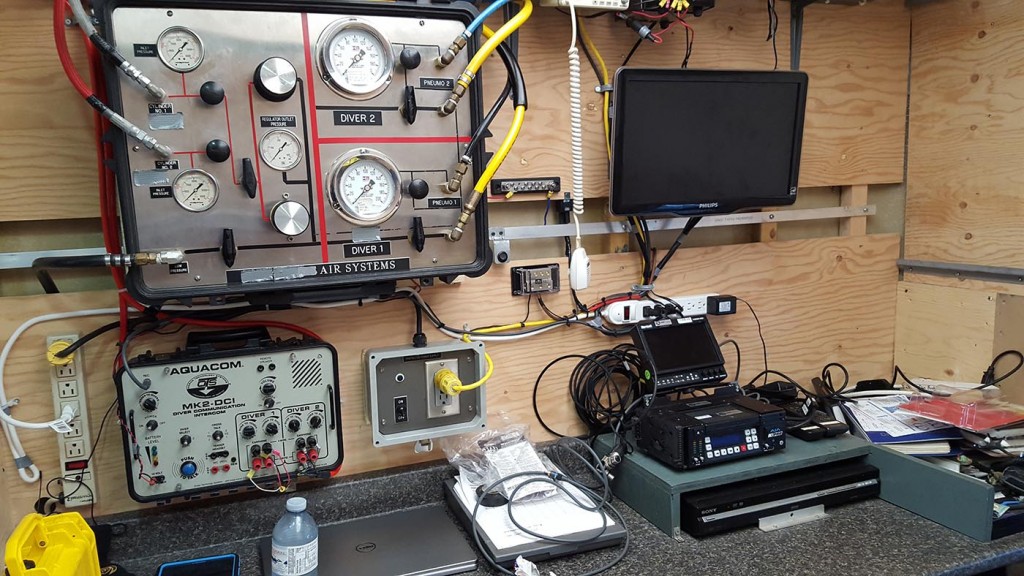 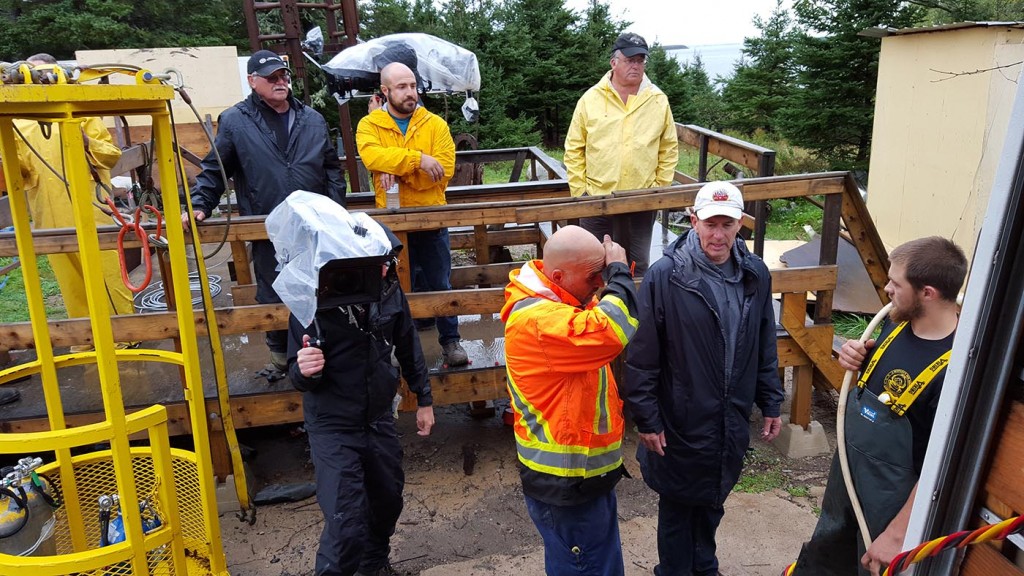 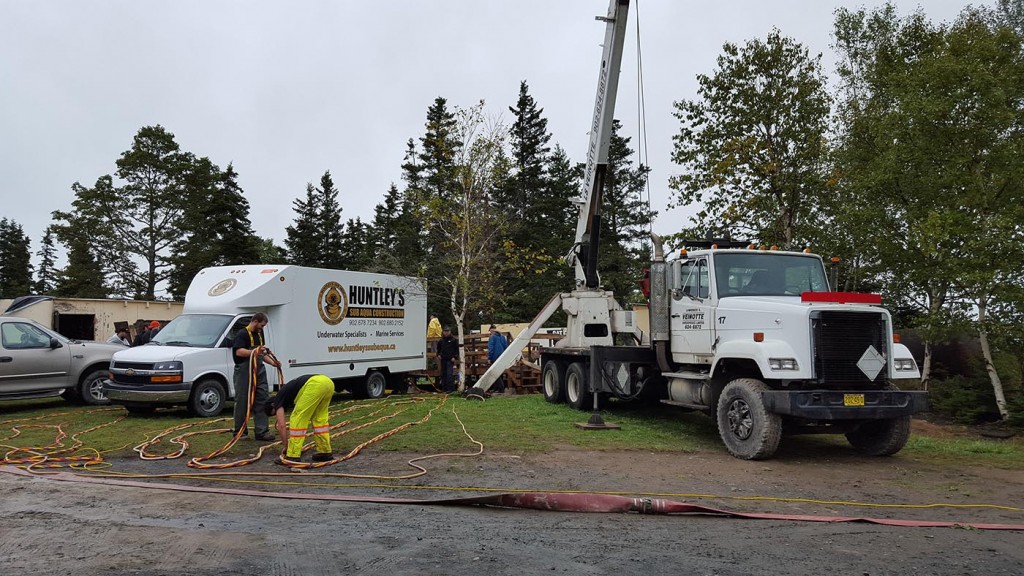 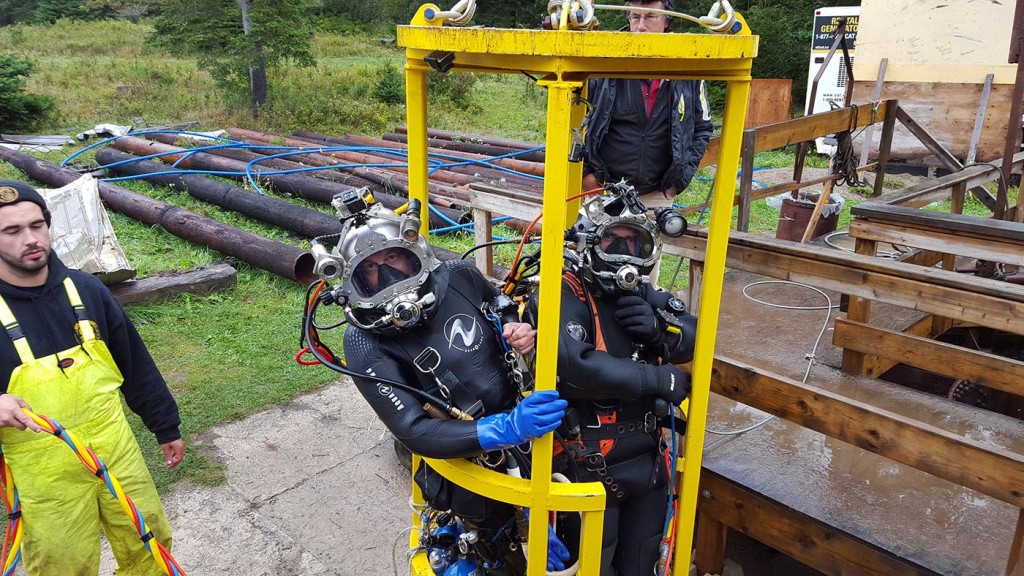 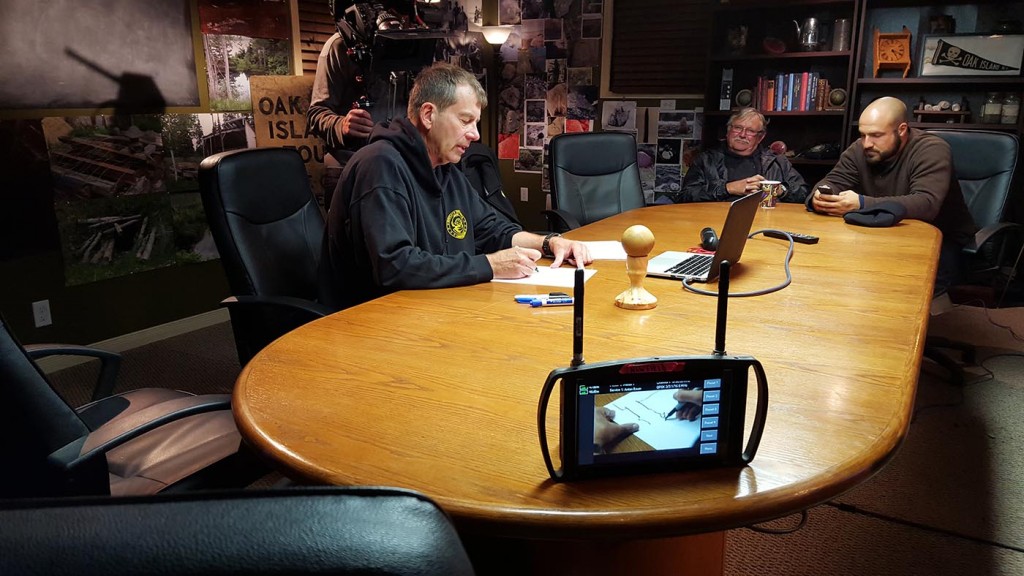