I am a professional diver and Marketing Consultant 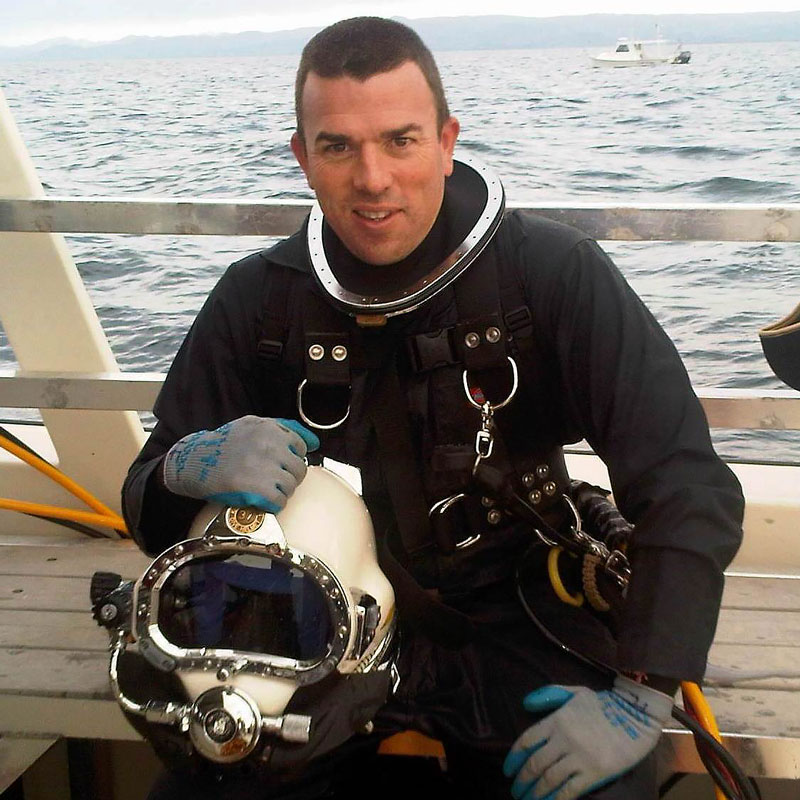 My entire life, technology has been at the center of things.  I started using computers at an early age, and apparently this has helped me to integrate myself with some of the incredible projects which I've been a part of.

Before I started scuba diving, I spent many years as a sound engineer based in Breckenridge, Colorado.  As a sound engineer, I worked at a nightclub in Breckenridge known as JohSha's, where we had some of the best music in town.  I was fortunate enough to work several large festival concerts, and even at Red Rocks Amphitheater.  I toured nationally as sound engineer with a band called Zuba, and also with Merl Saunders a close friend of Jerry Garcia.

In 2003, I started scuba diving, and shortly thereafter I became in involved with a website and scuba diving forum called ScubaBoard as their sales and marketing manager, and website administrator.  Then in 2007, I became friend with John Chatterton, and my diving career (and life) haven't been the same since then.  With John and his buisness partner John Mattera, we've explored and found several shipwreck sites in and around the island of Hispañiola

Watch The Curse of Oak Island on History Channel and see me and John Chatterton attempt to dive the famous "Borehole 10-X". John and I went up to Oak Island in Nova Scotia to help Rick and Marty Lagina in their efforts to determine whether the cavity at the bottom of the borehole is manmade and loaded with treasure, or if it was a natural formation. This adventure airs on Season 3 of the show. 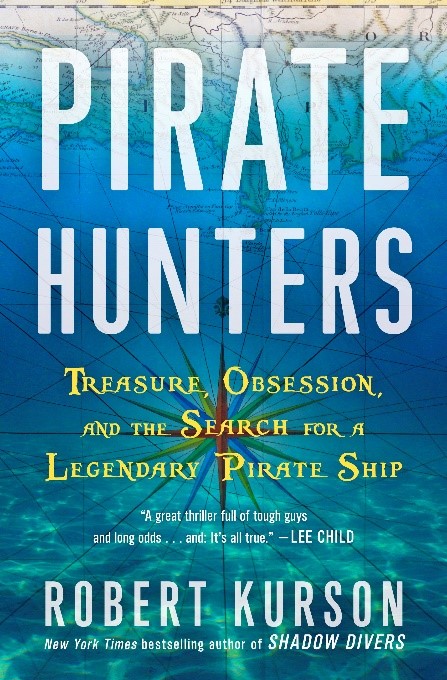 In the summer of 2008, my friend John Chatterton invited me to come to Samana, in the Dominican Republic, to check out his dive operation and do some technical dive training.  John and his partner, John Mattera, had a dive shop called, “Pirate’s Cove Dive Center.”  We spent a week diving in and around Samana, and after that week I concluded the diving in Samana was terrible (although for technical dive training it was just fine).  Then, for one of our last dives, we went to a very shallow site, it was no more than 18 feet deep, sandy, and with poor visibility.  We came to an object that appeared to be maybe 8-10 feet long and cylindrical.  It didn’t take me long to recognize this object as a cannon!  I couldn’t believe my eyes.  We were at a very old shipwreck site!  I was instantly hooked.

What followed from then were several great adventures with both John Chatterton and John Mattera in and around the Dominican Republic.  In the subsequent years to follow, we found and worked on several shipwreck sites.  We were privileged to work on the Nuestra Senora de Guadalupe and the Conde de Tolosa two famous "Quicksilver Galleons" from the early 1700's.  We also spent several weeks exploring the well known wreck Nuestra Señora de la Concepcion, for which a the part of the Atlantic known as "Silver Banks" was named.

Specializing in marketing for the Scuba Diving industry, our company Duck Diver Marketing is a full service digital marketing company.  While we specialize in our passion (Scuba Diving) we also provide marketing services for any industry.

Part of our philosophy at Duck Diver is to provide custom designed websites that are simple for the client to maintain and update on their own if they desire. With this in mind, we specialize in WordPress websites and custom development. We don't just recycle themes, we develop custom themes and plugins to suit the needs of our clients.

Search Engine Optimization (SEO) is another topic that we specialize in. Today's SEO game isn't trickery like paying for back-links. Today's SEO is about writing good content and following best practices. The hard part is keeping up on the best practices that help provide good visibility to the search engines to bring you the organic traffic needed to attract viewers.

Duck Diver is a Google AdWords specialist. We are knowledgeable AdWords account managers, and we also specialize in Facebook advertising. Digital advertising can be a sea of confusion if you're just setting out to create a campaign for yourself without knowing the all of the ins and outs. An improperly targeted advertising campaign is not only a waste of money, but it may ultimately hurt your business.